This season we have entered the Swan Trophy.

I have included the draw, which sees us pitched against Oxenfoord on Thursday 26th Nov at 2.30pm and updated the syllabus accordingly.  Both can be found on the Fixtures Tab.

This is a double rink competition, meaning we require 8 players.  To date, we only have four (Mike, Graeme, John G and Pauline).  If you would like to play please let Mike know asap.

Please note that there is some conflicting information for the new 'sweeper rules'.  We previously stated that the designated sweeper (one only per stone) would sweep between the hog lines only.  New information suggests that they sweep from the delivery hog line all the way to the tee line.  As there is no sweeping allowed behind the tee, the skips (lazy) will take no part in active sweeping.

THIS POINT WILL BE CLARIFIED BEFORE THE FIRST GAME.

Scottish Curling have provided a short video on new arrangements (NB Parts of this may be varied based on individual ice rinks facilities) :-

Please note that the following updates have been made :-

As required by SportScotland, the club has made the following appointment

If you have any queries please contact Graeme. This also means that in the event of an outbreak the Covid Officer will be the first point of contact by the authorities, particularly in respect of Track & Trace.

We have added a Covid-19 tab to our website.  On this you will find ESSENTIAL information about returning to curling.  Included on the page are:-

This must be read by ALL members prior to attending any curling session.  This will be updated as guidelines from Scot Gov, SportScotland, Scottish Curling, Murrayfield Curling are issued. (Updates will be marked)

It is particularly that score cards are fully completed with FULL names (Christian & Surname), Date, Time, Sheet number and passed to the Covid Officer immediately - either in person of electronically (photograph and email/WhatsApp).  NB. The person responsible for the card should complete the above info at the start of the session as it will also be photographed for Track & Trace purposes by Murrayfield. 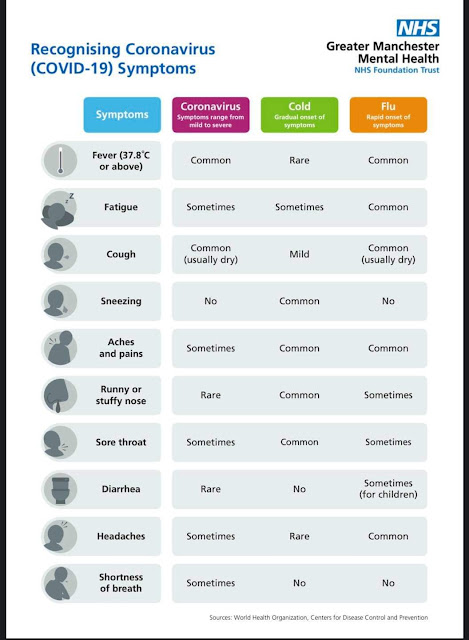 The Provional Ice allocation has now been released by Murrayfield.  Our Provisional syllabus can be found on the Fixtures Tab.

Due to Social Distancing Rules adjacent sheets will have start times staggered by 30 minutes.  We have not yet been informed which 'stagger' we will be allocated on which dates.  Actual start times should be either as stated on our syllabus or 30 minutes later.  The syllabus will be corrected when we are informed.

As previously announced the ice for our 'Knockout' competition has been reallocated to allow last seasons games to be completed.  Please note that the teams for the President v Vice 2019/20 and the Shots Decider 2019/20 are/will be listed in the left hand panel of the syllabus.  The SKIPS should ensure that all the players are aware and that they will have full teams.

We are very pleased to announce that Ian Campbell will be joining our club for the season.  Ian curled when he was a student but has not tested himself for over a decade.  He is keen to re-establish past glories and will be joining Dale's and David Wyllie's rinks.
Posted by Graeme at 16:11 No comments:

Due to the Covid closure of the ice rink last season, we have some outstanding games.  The committee has decided that the Knockout Competition for season 20/21 will be cancelled and the ice slots used for The outstanding President v Vice President game, which will open our season followed by the concluding Shots Competition between Dale and John Good.  Dale has a sizeable lead but can still be caught.
Due to many uncertainties over the coming season our playing roster has 'slimmed down' resulting on only 4 rinks for the coming season.  It has been decided that the Trophy Competition AND the Thirds Competition will be decided by a double round robin. The Shots Competition will remain a single round robin.
There will be many safety changes at Murrayfield this season.  These are subject to change before the season starts.  Some of these changes as as follows:-
Start Times - session times will start at different times on different sheets, adjacent sheets will commence 30 minutes apart, ie sheets 1,3,5 & 7 will start at the same time, while 2, 4 & 6 will start 30 minutes later.
Changing rooms - Please arrive dressed to go curling (with the exception of shoes) as there may not be changing facilities.
One Way -  There will be a one way system with separate entrance/exit doors.
Payments - ALL payments will be via your membership card - No cash payments.
Cafe/Bar - We are unsure what extent these will be available.
Playing - It is probable that there will only be one sweeper per stone, with sweepers restricted to BETWEEN the hog lines. (Skips will sweep, if they can be bothered, from the hog.  No sweeping of opposition stones)
Face Coverings - It has not yet been decided if face coverings will be required on ice, but should be worn elsewhere.  Further info when it has been received.
Posted by Graeme at 16:07 No comments:

The club was founded in 1860 and plays all its regular matches at Murrayfield Curling Hall. Matches are usually played on weekdays at either 5.30 or 7.30pm.
The club extends a warm welcome to new members of any standard.
For further information, please contact the secretary Pauline Alexander 07751 737 233 or email palexander007@yahoo.co.uk