She does it again 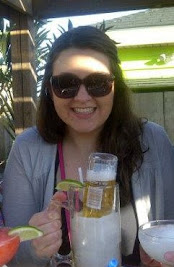 In the final game of the season Vice President Julia was on a mission to humble Dale, who last week bragged about how many trophies he was currently holding.  Her mighty team also went on to secure the final trophy of the season.

So it's once again, congratulations to Julia Mackey, John Niven, John McOmish and Adam Hicks.

The game was followed by the usual, very swift AGM which took nearly 43 minutes this year...... But we did approve our first constitution since our formation in 1860 !

That was followed by a very convivial Dinner at Chez Murrayfield.

That is another season done and dusted, with the exception of our annual dinner and prizegiving which will be late April and will be announced shortly.