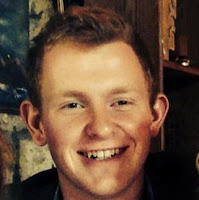 Congratulations to Sandy.  After a hard fought game against John G, which turned one way and then the other, Sandy pulled it back in the final end to earn himself and his team a peeled game.
This leaves himself with his second Aberlady trophy of the season and means that he has successfully defended his title from last season.  The records show that since 1963 no-one has won the Trophy three times in a row, so he still has something to play for next year.
Sandy has been assisted this season by his rink of Karen Munro, Mike Wood, Cathy MacLean and Stanley Simpson
Posted by Graeme at 11:17