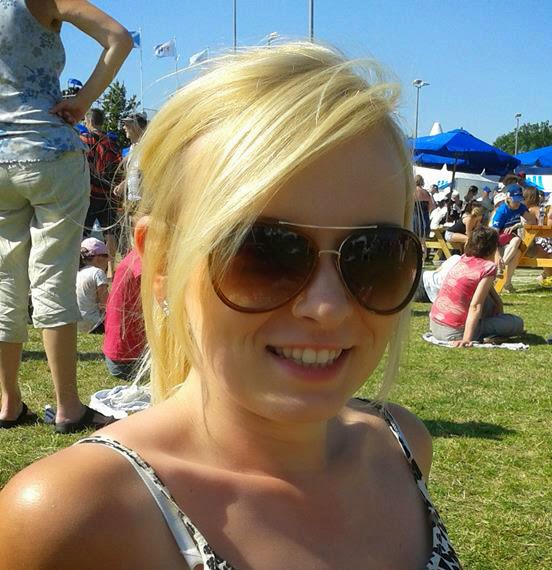 Despite not yet setting foot on an ice rink this season Morgan wins the Knockout.
After asking his eldest daughter to deputise for him in the first round and her good win against Mike, she was allowed to skip the rink in the final where she came up against the  sadly out of form John Good rink. This is actually a bit unfair as neither headlining skip was on the ice.
The results show a comprehensive win for Lindsey J Nicoll and her team of George, Karen and Dave.
Even Graeme (skipping for John Good) trying Mike Wood's tactics and turning up well into the first end (accident on the Bypass) didn't help and his team were always playing catch up.
The eventual score of 8 shots to 1 will ensure that Lindsey gets her name on a major Aberlady trophy for the first time.
Posted by Graeme at 09:12