So Long and Thanks for all the Fish (Pie) 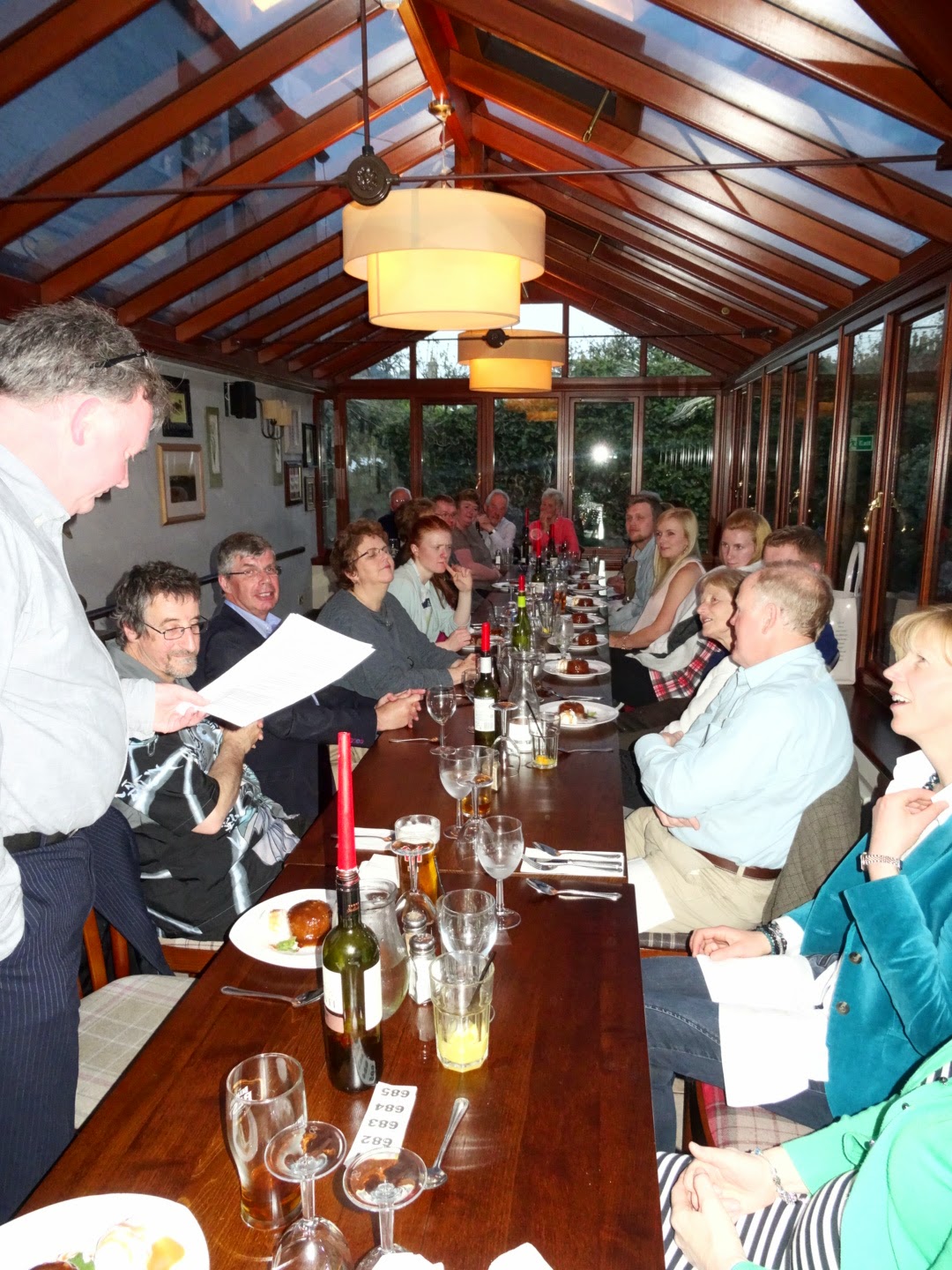 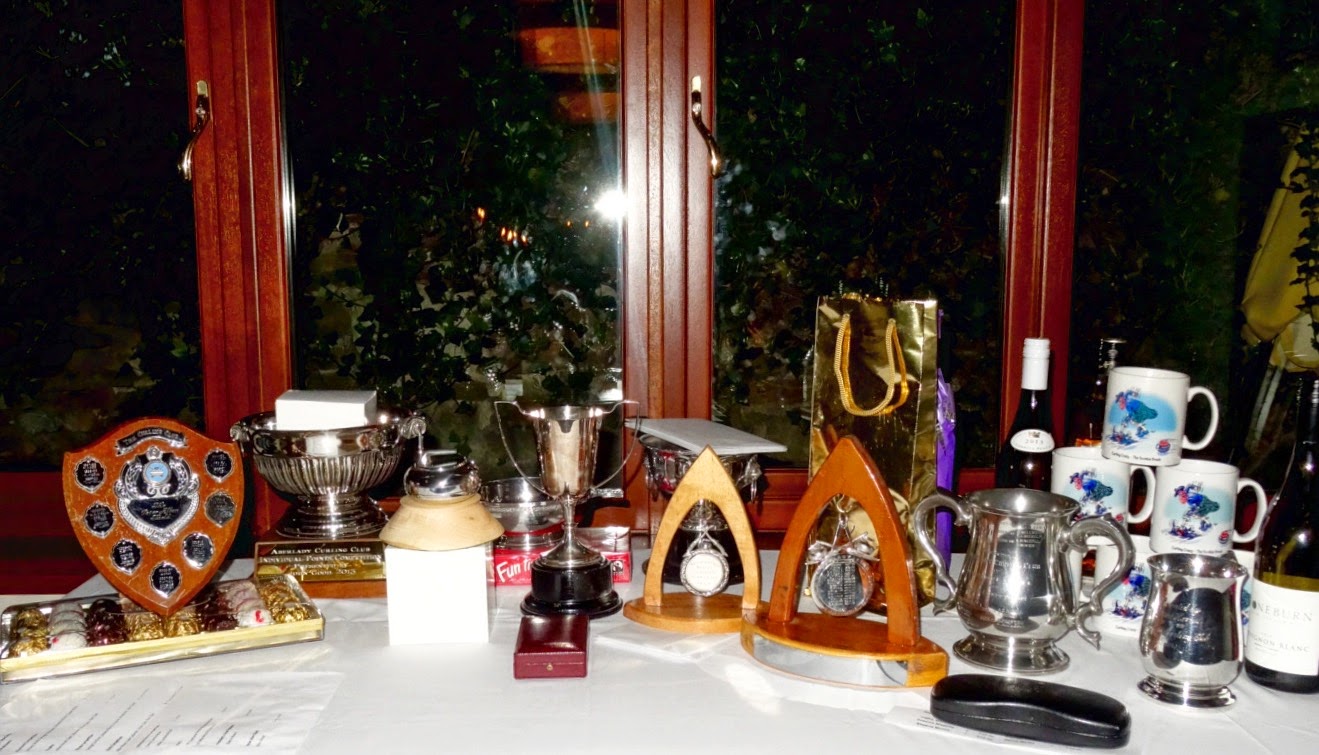 The 2014/15 season was officially consigned to history last night with the final club outing.  This time to the Old Inn Aberlady for the annual dinner and prize giving.  It was nice to see so many members (and other halves) present in such fine and relaxed form.
John Smail captured some of it on film (or memory stuff) and this has now been added to out clubs Flickr site.
Enjoy the summer !!!