The masses assembled without the 'Points Convener' and participated in a fun but tightly fought competition.  Like the Scottish Football League there were clearly two class divisions with Raymond, Sandy and John G making up the premiership and the rest of us the lower divisions. 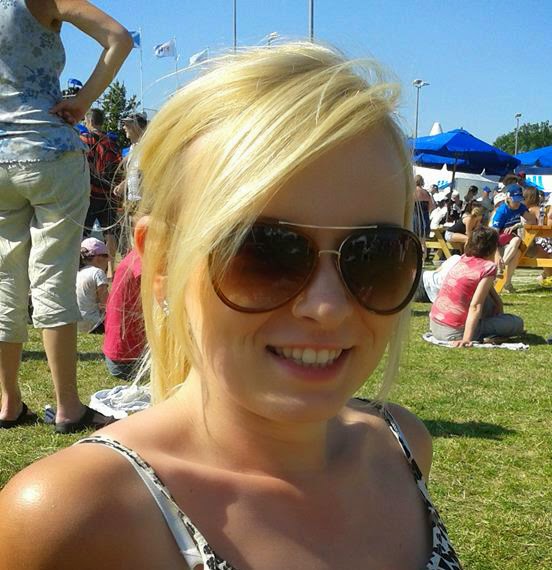 Last years winners were handicapped with Morgan having to play first (despite his false protestations that Sandy had won last year) and Lindsey having to wear her brothers 'spare' trousers. (Who carries spare curling trousers with them ???).  Lindsey was the only one that was able to rise above the challenge.

The ice proved tricky with a fall back at pace on one side of one sheet and it playing slower than normal. 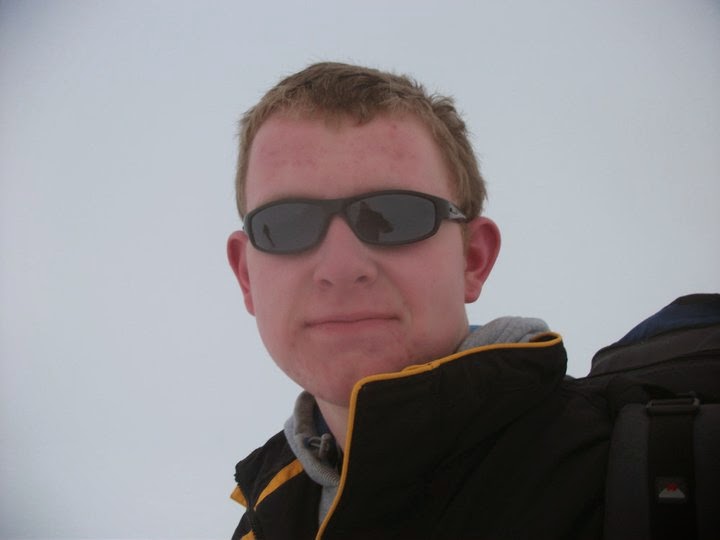 It quickly developed into a three horse race with Sandy seeming to falter, only scoring a two on the sixth exercise (wick and curl in - so you can practice for next year Sandy!) and dropping three points behind joint leaders John and Raymond.  The next exercise, however saw the joint leaders fail to improve their scores, while Sandy took the lead for the first time, registering a four, to lead by one.   Raymond and John countered with a full house of 8 points in the final end, however Sandy also bagged a maximum and took the win, in his best ever score of 42.

In the second division only a single point ended up separating the next four players, including Lindsey, who retained her Ladies Championship.