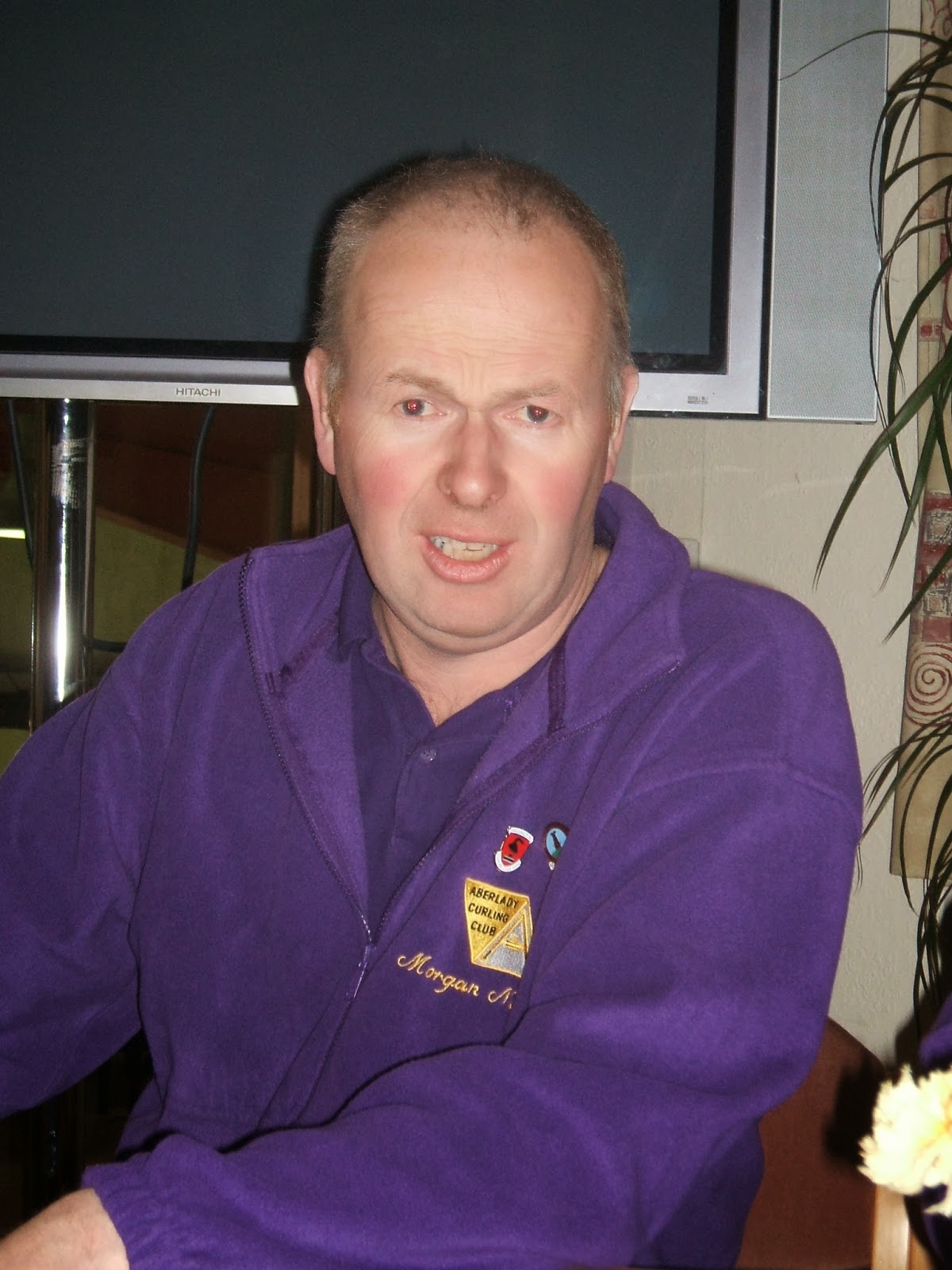 The final congratulations are  for the league games are due to Morgan Nicoll's team of Dale Stan and
Rosie who romped through the shots competition without losing a single game.  They walk away with the title by the massive margin of 28 shots and were the only team to return positive figures.

Their undefeated run matched that of Mike Wood in the Trophy Competition and both teams only gave up a single defeat throughout the season and that was to each other.

The Peter Allan Shield was therefore, again, decided on total ends won in the Trophy and Shots competitions.  Morgan again came out the victor by the margin on 25 ends to 22 ends.

All that now remains to be decided is the President v the Vice President on Monday 24th March at 5.30, followed by a supper and AGM at Murrayfield.
Posted by Graeme at 13:33